How are the greenhouse gases emitted? We examine the main human activities that generate them and discuss what measures countries are taking for climate change. Moreover, we undertake collective action for climate at school and at community level.

In this activity you will:

Changing our lifestyles to reduce our carbon footprint in our homes is already one important action, we should all be doing. However, climate change is a complex phenomenon with many causes, and the residential activities is a relatively small CO2 contributor, globally.

We can only make informed decisions and undertake responsible climate action -as students, citizens and voters-  if we are well aware of the broader picture: We need to know the causes, by sector, at a global and at a country level, as well the eventual impact of our actions in anyone of these sectors. For example, advocating for a green mayor who is committed in adopting renewable energy resources throughout the city may be a more effective action than switching off the lights at home. 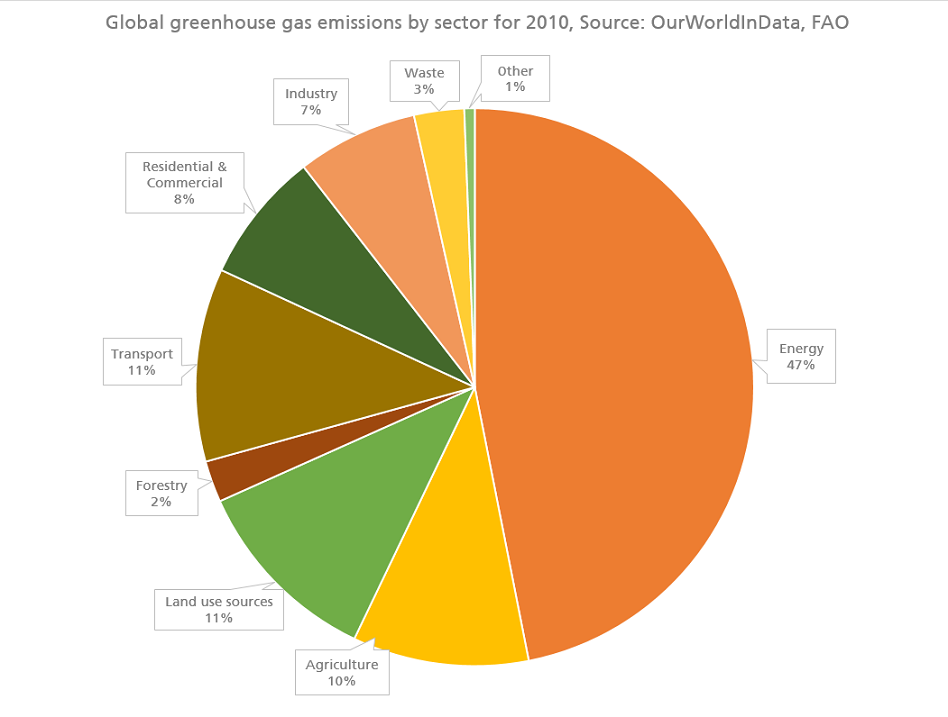 Each sector represents the sum of the following activities:

Visit this website and compare the sectoral global greenhouse gases emissions to your county’s.

All around the world countries, cities, companies, but also people already undertake a series of adaptation and mitigation measures for climate change.

Adaptation: As changes in climate are already inevitable, we should get prepared and take action to minimise the damage and disruption they may cause. These adaptation actions can take place from individual to global level. Examples of adaptation: changing crops to more water-resistant ones; constructing  water permeable roads & pavements in densely built cities; maintaining & restoring wetlands as flood regulators, improving the forest management, e.g. by removing aged trees, etc.

For each sector you have identified in your country’s pie diagram give one example of remedy actions to take:

Your examples could refer to the present (what your country is already doing) or the future (what the country should do). Make sure you propose mitigation as well as adaptation measures.

Present them in class.

Countries do not contribute equally to climate change, and unfortunately, they do not bear its impacts in a fair way. As you may assume, the poorer countries typically contribute lower CO2 emissions, while they may be more susceptible to some impacts, such as to droughts or floods. For example, African countries account for only 3% of the world’s greenhouse gases emissions. On the contrary, Europe and North America, with about the same population as Africa, together account for the 2/3 of the emissions. This makes clear that the richer countries enjoy a consumer lifestyle at the expense of the poorest ones.

Sadly, inequalities exist also within the countries: the poorest citizens are often the most affected, e.g. because they live in degraded areas and homes, vulnerable to floods or heatwaves.

Some good news! In recent years, due to bold climate policies and technology advances, some rich countries (i.e. Scandinavian) have succeeded to drop their emissions below global average without giving up their high  living standards.

Can you think of an example of climate injustice from your country or region?

Can you propose an action to address it?

The fact that climate change affects areas beyond countries’ borders imposes solutions that are irreversibly global and should be the result of international cooperation and agreements. Such agreements set the global goals for tackling climate change in a fair way and establish efficient as well as measures for countries to meet their differentiated targets.

Milestone agreements on climate, so far:

In early 1990s, the international community finally decided to create a formal body for addressing climate change, that came into being at the famous Earth Summit in Rio, in 1992. This body is called the “United Nations Framework Convention on Climate Change” (UNFCCC) and since then it has been the global driver for climate agreements, being the highest decision-making forum in the world, delivering, among others, the Kioto Protocol and the Paris Agreement.

In 1997, for the first time ever, there was an agreement by countries to reduce their greenhouse gases emissions. The Protocol was based on the principle of common but differentiated responsibilities: Recognising that developed countries are mainly responsible for most of the existing CO2 emissions (as a result of more than 150 years of industrial activity), the Protocol placed a heavier burden on these countries: The Protocol set specific reduction targets only for developed countries.

The Kyoto Protocol entered into force in 2005 and it was partly successful: Despite the 36 developed countries that actually reduced their carbon emissions, the global carbon emissions kept rising. This was due to the development of poor countries e.g. in Asia and also due to the withdrawal of some rich countries from the Protocol.

The implementation of the Kioto commitments would go as far as 2020. So what would happen next? In recent years, and as the CO2 emissions kept rising, negotiations pushed for a new universal agreement in which all countries –not just developed ones– have some responsibility and specific reduction targets , and the result was the Paris Agreement.

In 2015, the leaders of 196 countries took a historic decision in Paris. Recognising that a bigger than 2°C global temperature rise (compared to pre-industrial levels) would be unpredictably catastrophic, they agreed to take measures to keep the increase below 2°C ; and to pursue efforts to limit it to 1.5 °C. Since the average global temperature has already risen by 1.2°C* then it becomes obvious that we are running out of time.

Under the Paris Agreement, each country determines its own plans, takes adaptation and mitigation measures and regularly reports on its CO2 emissions. Often, local authorities set their own goals and mechanisms for tackling climate change.

SDGs: 17 Goals for people and the planet

2015 was a  milestone year for one more reason: the adoption of the Sustainable Development Goals (SDGs). The SDGs are a universal call to action to end poverty, protect the planet and improve the lives and prospects of everyone, everywhere. The 17 Goals were adopted by all UN Member States, who agreed on a 15-year plan to achieve them. The Goals call for action by all countries -rich and poor alike – and address a range of topics including education, health, social protection, and job opportunities, while tackling climate change and environmental protection. 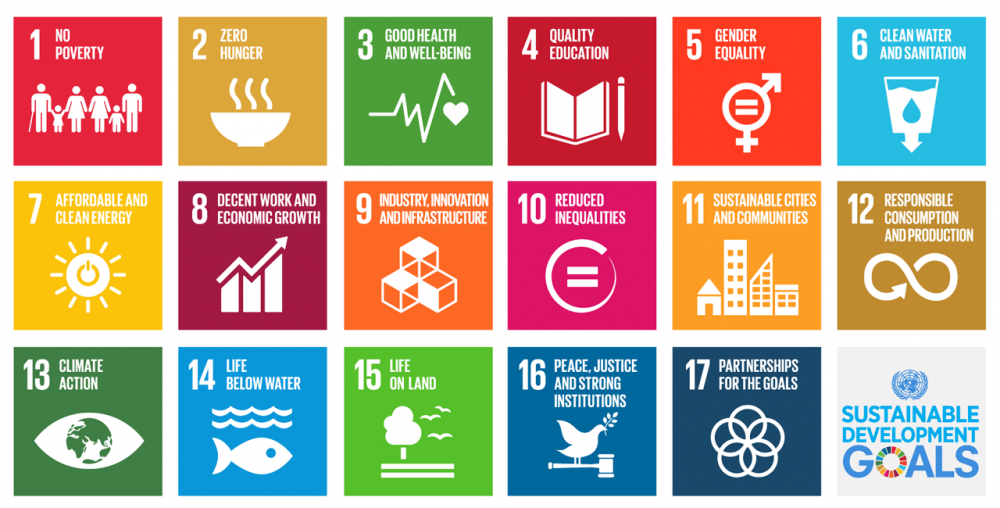 Besides the well-known global warming phenomenon, how many impacts of climate change can you think of? This True or False activity will help you discover some of them!

Even though higher temperatures will lead to more precipitation, this will not be evenly spread around the planet it will vary by season and by region. In fact, in many dry places in the world, precipitation will decrease from its already low levels.

Due to climate change we will get more intense rainfalls, that can cause flooding or other damage.

Because of the warmer temperatures, the increased precipitation will fall more as rain rather than snow, leading to less groundwater replenishment and less water available for the summer months (from the snow melting).

Snow and ice act as a mirror, reflecting part of the sunlight back to space, and this phenomenon has a name: It is the Albedo Effect.

Soil is painfully slow to form (even a few cm can take centuries to build up) but can be destroyed very fast. The frequent and heavy storms can blow or wash away the soil (erosion), while the extensive droughts can cause losses of organic matter and water content.

Unfortunately, forests are impacted by climate change in many ways. To name a few, higher temperatures, storms, and droughts damage the trees and the soil they grow on; the dryer climate conditions can cause more frequent forest fires; the sea-level rise can destroy the mangrove forests that grow in coastal areas and accelerate erosion, etc.

Despite their vast size the oceans are vulnerable to climate change in a number of ways, including acidification that harms marine life, caused by the increased CO2; but also warming that will cause fish stock and other marine species to migrate, alien species invasion, more extreme weather events, dying of the coral reefs, etc.

Women often have the responsibility to secure water, food and energy for their homes; in many regions they spend hours per day collecting fuel wood and water. The droughts and uncertain rainfalls will make it harder for them to secure these resources. Moreover, globally women have less access to resources such as land and credit, which puts them at even greater risks than men.

Indeed, such risks include the spreading of mosquito-borne diseases (malaria, dengue fever, yellow fever, etc.); health-related issues linked to decreased quality of drinking water and food shortages; increase in injuries due to flooding and storms, etc.

Living our climate values in small ways in our daily lives shows ourselves and others that we care, so it is a great starting point. But we should not stop there. Real change comes when citizens come together to demand changes that work. Making real change takes all kind of citizens. When you realise what you are good at and what you like to do Acting for Climate is not so hard. Whatever you have to offer, a better future needs it.

The following activity  can be an opportunity to ask yourself “what kind of changer am I?” Our climate emergency needs all kinds of talents of people: investigators, advocates, communicators, activists, networkers, teachers, etc. 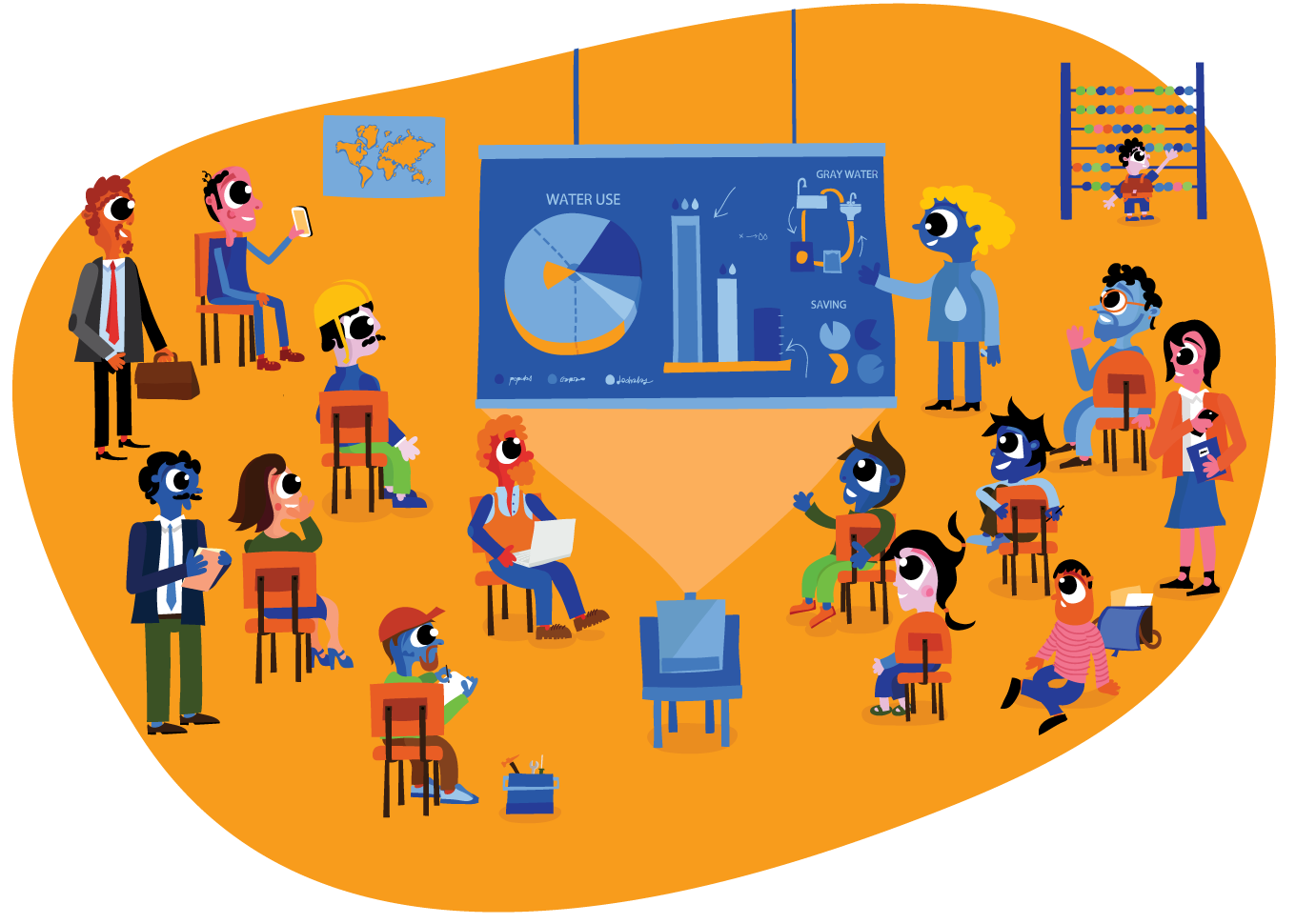 In your groups discuss about the following and fill in the table below. 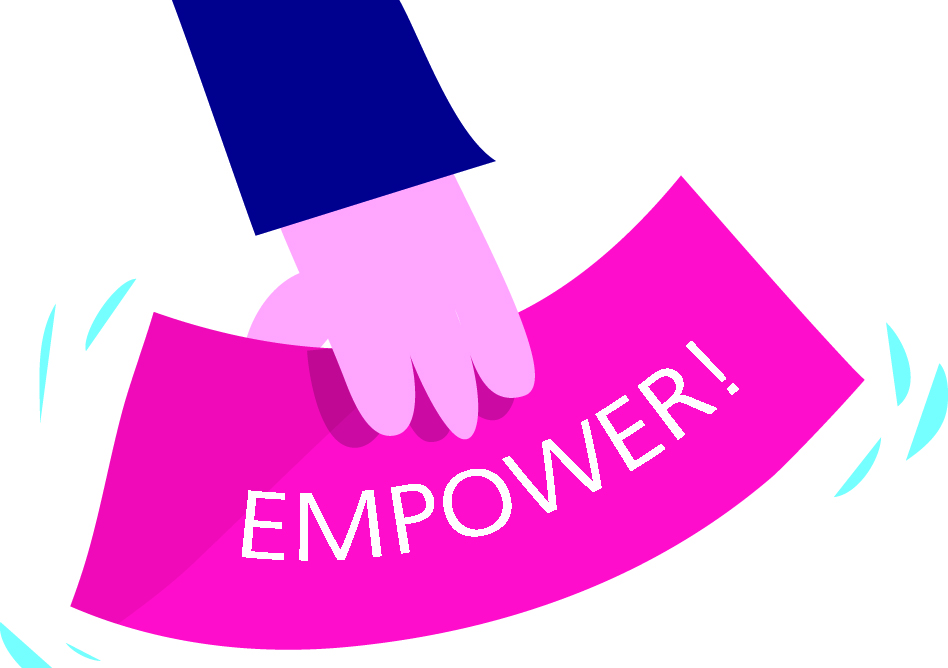 Solving climate change starts with the belief that we can and continues with undertaking committed climate action. One step further, we could join forces with others: in the fight against climate change we are all needed!

Do you want to get inspired from what others are doing to address climate change? Here are some initiatives from all around the world you could consider joining:

Thank you for your answer!

Surfing around the Internet

There are many online video clips that explain greenhouse effect such as this clip  by Deutse Welle (2012) .

Go back to the homepage!

Water in the city

Do you know about grey water?

Climate change: Why should I care?

Where do I begin?

Let's discover the story behind the old fountains, cisterns and aqueducts of our town!

Water in the city

What is the "urban water cycle"? Which are the important aspects of water management within a city environment?

In this activity we learn what a water drainage basin is and why it is important for the experts to study it.

Let's find out how sea and brackish water can become a freshwater resource!

How a greywater system is installed? Let's find out!

Do you know about grey water?

Let's find out what "greywater” is and how we can use it!

In this activity we learn about how wastewater is treated and what we can do with the treated water.

What are the various types of rainwater harvesting systems? Let's find out more about them!

Can we collect rainwater? And how do we use it? Let's find out!

What is our water footprint and how can we reduce it?

What are the main sectors contributing to climate change? What are countries doing to address it? What can we do for climate collectively at school and at community level?

Climate change: Why should I care?

We discuss the greenhouse effect and the greenhouse gases, how climate change is linked to our lifestyles and ways we can cope with it on a personal level.

Lt's discover the water resources of our region.

Let's travel within the water cycle!

Where do I begin?

Let's see why it is important to know about water in our region.